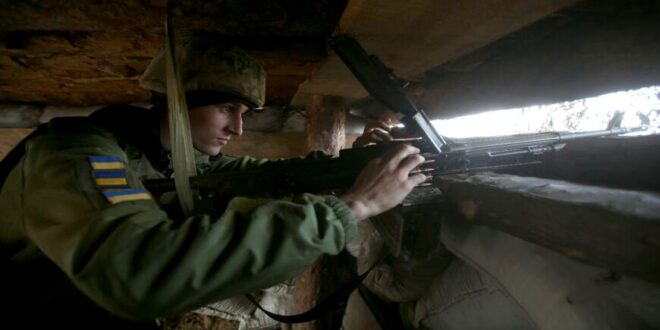 Turkey’s ties with Ukraine have complicated relations with Russia.

Ukraine has used a Turkish drone for the first time in its conflict with pro-Russian separatists, according to Turkish media.

The General Staff of the Armed Forces of Ukraine posted a video yesterday showing an aerial view of an unspecified target in an open area. The target then explodes, seemingly as a result of a strike from above.

Turkey’s official Anadolu Agency reported today that the video showed the Turkish Bayraktar TB2 armed drone destroying a Howitzer artillery gun used by pro-Russian separatists in Donbas, Ukraine. It was the first time the Ukrainian military used the Turkish unmanned aerial vehicle, according to the outlet.

The war in Donbas in eastern Ukraine broke out in 2014 between pro-Russian separatists and the Ukrainian state. Russia also annexed the Black Sea island of Crimea from Ukraine at the time.

Turkey sold the Bayraktar drones to Ukraine in 2018. The news generated significant buzz in Ukraine, where many believed the advanced weaponry would help turn the tide of the war. The sale was not an outlier, and Turkey partners with Ukraine on several defense industry projects.

Turkey’s friendship with Ukraine has complicated its relationship with Russia. One particularly thorny issue is Turkey’s opposition to the Russian annexation of Crimea. At the same time, Turkey is also seeking expanded defense ties with Russia.