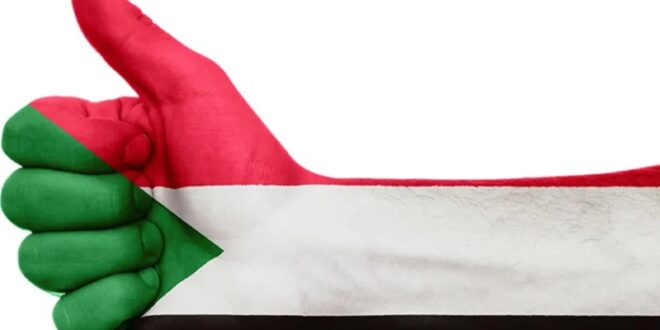 Since the surprise coup by Sudan’s Gen. Abdel Fattah al-Burhan, the nation’s international standing as a nascent democracy is endangered, essential debt relief and aid is threatened and peace with rebels in Darfur and the Nuba mountains has been jeopardized.

Gen. Burhan was already the most powerful man in the country, his role legitimized by the August 2019 power-sharing deal between the military and the Forces for Freedom and Change (FFC), a loose coalition of civilian groups.

So, asked Africa analyst Alex de Waal, why would he risk it all on a discredited power grab?

Among many reasons, Gen. Burhan may have anticipated an overhaul of his leadership gains if civilians took the reins of power according to the afore-mentioned power-sharing deal.

His access to the national budget—of which the army commands a vast share—would be cut off and military-owned companies that enjoyed generous tax exemptions and employed corrupt contracting procedures would have their wings clipped.

Then there was the possible end to a developing relationship with the Trump circle of loyalists such as former director of the CIA and Secretary of State Mike Pompeo when the Trump administration sought to normalize ties with Israel.

Finally, he may have anticipated a trial before the International Criminal Court (ICC) which had issued arrest warrants for ex-president Omar al Bashir for alleged atrocities in Darfur. The General was posted in Darfur in western Sudan during the conflict there in the 2000s and is now accountable for human rights violations.

The civilian government is committed in principle to handing over ex-President Bashir to the ICC.

Meanwhile, all of Sudan’s Western donors have condemned the coup and called for a return to civilian rule while over the weekend, amid a near-total communications blackout, tens of thousands of protesters across Sudan took part in a well-coordinated protest movement on city streets, mirrored by rallies in the U.S. and in global cities with large Sudanese populations.

Strikes have paralyzed the country and halted daily business.

A former senior Western diplomat with years of experience in Sudan told the Washington Post: “They’re failing coup d’etat 101… Civilian leaders are emerging as heroes for resisting, and even close allies in Riyadh, Cairo and Abu Dhabi are questioning whether the coup was reckless.” 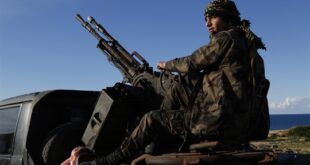