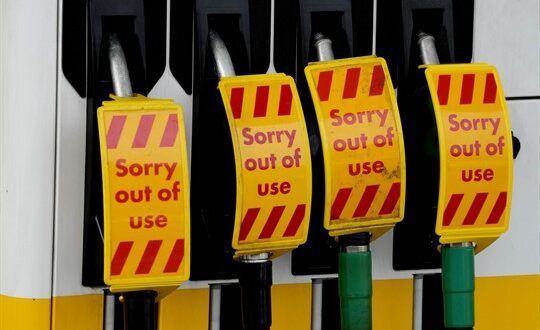 Two weeks ago, an altercation broke out at a gas station in London and quickly escalated. One of the men involved drew a knife. The other rammed him with his car. As the driver tried to retreat, the first man kicked at his side mirror, leaving it hanging limply as the car reversed back into the street.

Fights in a major city like London are not unusual, but the cause of this one was: The two men were arguing over access to gasoline that was suddenly in short supply in many parts of the country. And it was by no means the only fight to break out at a gas station that week.

This was Britain in October 2021, where fuel shortages resulted in long lines outside hundreds of gas stations, leaving many customers impatient and even desperate.