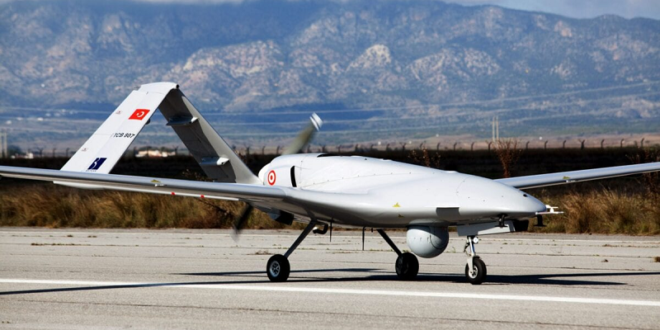 Ethiopia-Turkey pact creates speculation about drone use in Tigray war

According to the report, Ethiopia wants to buy Bayraktar TB2 drones, after a military cooperation agreement was signed with Ankara.

Last August, Abiy Ahmed, Ethiopia’s Prime Minister, signed a military cooperation agreement on a visit to Ankara with Turkey’s President, Recep Tayyip Erdogan after Ethiopian forces had been expelled from Tigray’s capital, Mekelle, and before an October air and ground counter -offensive, which appears to have been rapidly pushed back.

According to the Guardian’s report, Alex de Waal, the Director of the World Peace Foundation at Tufts University, said: “The fighting is already at an intense scale and ferocity, with perhaps 100,000 soldiers already dead on the Ethiopian side. Five million civilians are in need of food aid as a result of the conflict, and yet [Ethiopia] is still shopping for drones and other arms.”