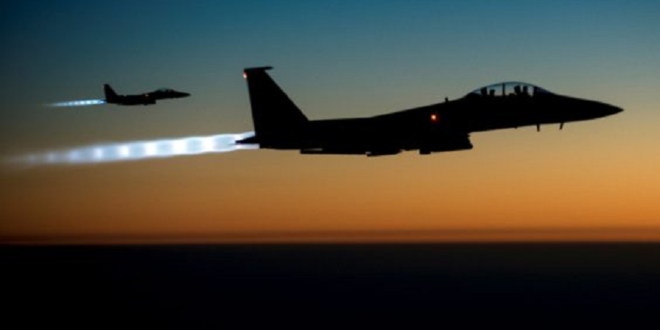 The US military covered up airstrikes in eastern Syria next to the town of Baghuz during its campaign against the Islamic State in 2019 that killed over 60 women and children and up to 80 people total, the New York Times first reported on Saturday. The two airstrikes, ordered by a classified special forces task force that was conducting ground operations in the area, could amount to a possible war crime, according to the report.

The military tried to conceal the strikes by Task Force 9, which was in charge of ground operations in Syria, downplayed the death toll and “delayed, sanitized and classified” reports about the airstrikes, according to the Times. The US Central Command in response to the report said that the airstrikes were “legitimate self-defense,” proportional, and that “appropriate steps were taken to rule out the presence of civilians.” Several women and at least one of the children were armed at the time of the airstrike, meaning that the majority of those killed were militants, CENTCOM also said. The Times report came from confidential documents and descriptions of classified reports, as well as interviews with personnel directly involved, and officials with top secret security clearances who discussed the incident on the condition that they not be named. An independent investigation was never ordered by the military, even though the circumstances demanded it.