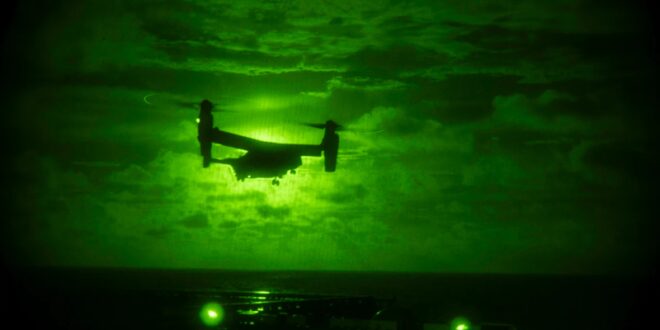 The secretary of defense believes that China is a pacing challenge for the Defense Department, the Pentagon Press Secretary John F. Kirby said during a news conference Tuesday.

Although China is developing capabilities that could potentially threaten the security and stability of neighboring nations in the region and globally, the department views that nation as a pacing challenge, not a pacing threat, he said.

The department’s response has been to strengthen regional and global alliances and partnerships.

“Competition does not necessarily have to mean conflict and we’re not chasing conflict. In fact, we’d like nothing more than to be able to deter any conflict or miscalculation,” Kirby said.

“We affirm the U.S. resolve to advance and strengthen enduring defense partnerships and our commitment to longstanding U.S. leadership in strengthening regional security and stability,” he said.

Regarding the secretary of defense’s authority to require COVID-19 vaccinations for the National Guard, Kirby said that Austin has the authority to do so.

Regarding the Russian troop buildup along the region of Ukraine, Kirby said he hopes that the Russians will be more transparent about their intentions.