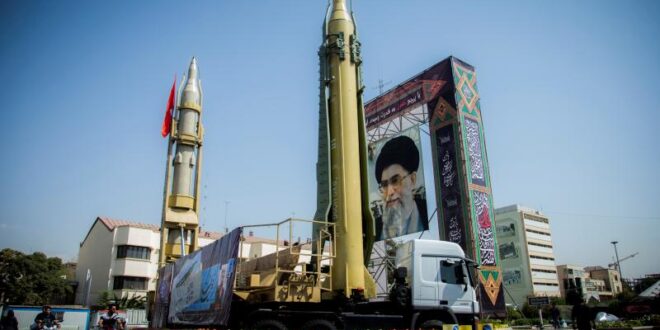 A Nuclear Iran Is Not Inevitable

After months of uncertainty and growing concerns from the West, Iran announced in early November that negotiations over reviving the 2015 nuclear deal would resume, with a first meeting scheduled in Vienna on November 29. For the moment, the pressure has come down a notch, but the outlook for success is bleak. Iran’s demand that the United States remove all sanctions imposed since U.S. President Donald Trump withdrew from the agreement in 2018, and its insistence that the United States provide a guarantee that a future president won’t leave the deal again go well beyond the terms of the original