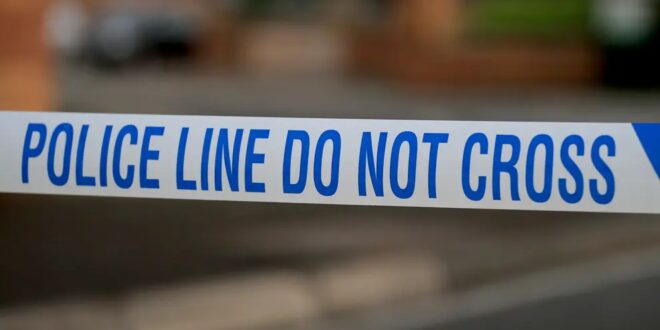 A 21-year-old man is due in court on Tuesday charged with eight terrorism offences.

Mohammad Zubair Khan, of west London, was charged on Monday, November 22 with eight counts of dissemination of terrorist material (contrary to Section 2 of the Terrorism Act 2006).

He will appear at Westminster Magistrates’ Court on Tuesday.

Khan was arrested on November 16 by officers from the Met’s Counter Terrorism Command.

A warrant of further detention was granted at court a day later, and is due to expire on November 23.

A second man, aged 19, was arrested and detained under Section 41 of the Terrorism Act 2000 as part of the same investigation.

In respect of him, a second warrant of further detention was granted at Westminster Magistrates’ Court on November 22, allowing police to keep him in custody until Wednesday November 30, 2021 when the warrant expires.

Post Views: 47
Previous Taliban sends hundreds of fighters to eastern Afghanistan to wage war against Islamic State
Next Russia rejects US concerns about Ukraine as smokescreen