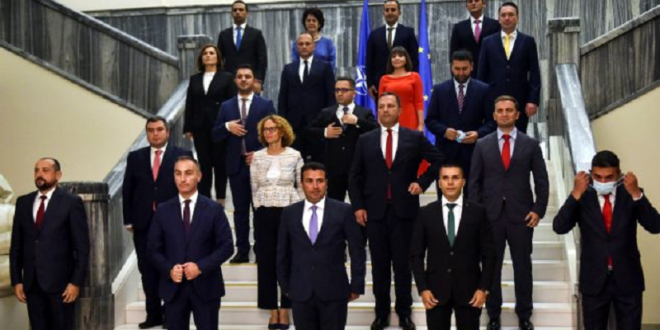 A failed attempt to topple the government has given it a fresh boost – but its long-term survival depends on success in delivering a start to EU accession talks.

After last week’s failed attempt by the opposition to oust North Macedonia’s Social Democratic government in a no-confidence vote – which never took place – the ruling parties are busy trying to bolster their shaky support base in parliament.

A small opposition ethnic Albanian party, Alternative, seems the most plausible choice to replace the equally small Albanian BESA party in the cabinet – after the latter defected.

Prime Minister Zoran Zaev and the head of Alternative, Afrim Gashi, were due to meet on Friday to discuss terms.

If Alternative does join Zaev’d side, its four MPs would strengthen the government’s footing in parliament from a shaky 60 MPs out of 120 to a healthier 64. Rumours of other opposition MPs joining the government are also circulating.

But although the political drama that unfolded over the past two weeks apparently ended in Zaev’s victory, the government has not emerged undamaged.