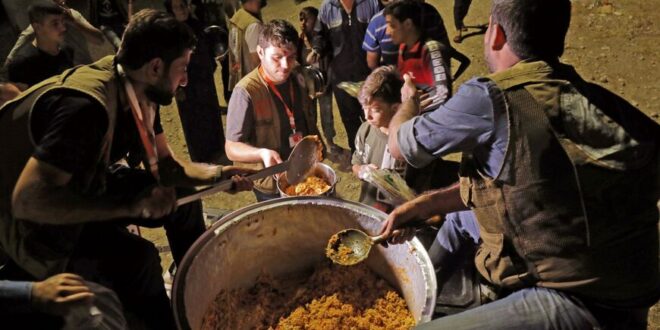 The assault occurred north of Kifri in the Diyala province. There were casualties among the Kurdistan Region’s peshmerga forces, the Erbil-based news outlet Kurdistan 24 reported.

The attack was the third in as many days by IS against the peshmerga, who are the official military force of the Kurdistan Regional Government (KRG). On Nov. 27, an IS bomb hit a peshmerga vehicle, also in the Diyala province, killing five and injuring four, the KRG said in a press release. Peshmerga forces repelled an attack in the same area yesterday, according to Kurdistan 24.

Iraqi and Kurdistan Region forces defeated the Islamic State in 2017 with the help of the US-led military coalition, but IS continues to conduct small-scale attacks in the country. IS has been particularly active in the territories disputed between the KRG and the federal government. Kifri is one of these disputed areas.

The Islamic State conducted a particularly high number of attacks in northern Iraq in October, attacking a Shiite tribe in Diyala and killing two peshmerga soldiers in Pirde on the KRG-federal border.

The Iraqi air force carried out airstrikes on IS in the Hamrin mountains in the north last week. They also bombed tunnels used by unspecified armed groups earlier in November.