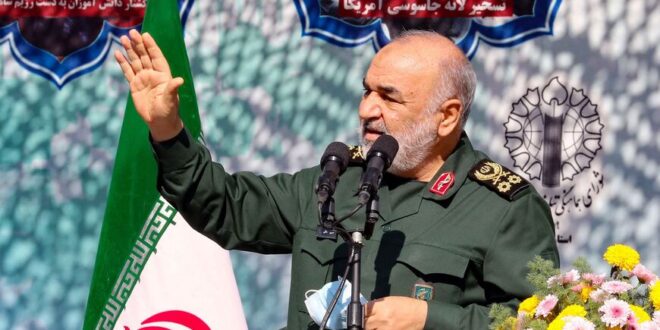 “Such baseless declarations are made to deflect the nations of the region and the world’s public notice from the crimes of the aggressing states,” said Saeed Khatibzadeh, the official Islamic Republic News Agency reported.

The Saudi-led military coalition said Nov. 30 that it had bombed a secret site in Yemen used by Iran’s Islamic Revolutionary Guard Corps (IRGC) to help Houthi rebels. Houthi-affiliated media outlets reported airstrikes in the area, but did not mention an IRGC presence.

Khatibzadeh flat out denied the existence of an IRGC base, saying Iran does not have a military presence in Yemen. He also criticized the Saudi intervention in the country, referring to the coalition as “aggressors,” according the Islamic Republic News Agency.

Iran provides considerable support to the Houthi rebels in Yemen’s civil war, including the provision of weapons. Saudi Arabia leads a military coalition that directly intervenes in the war on behalf of the Yemeni government with airstrikes.

The war is showing no signs of slowing down. Houthi forces also reported that Saudi artillery fire killed a civilian near the border earlier this week.