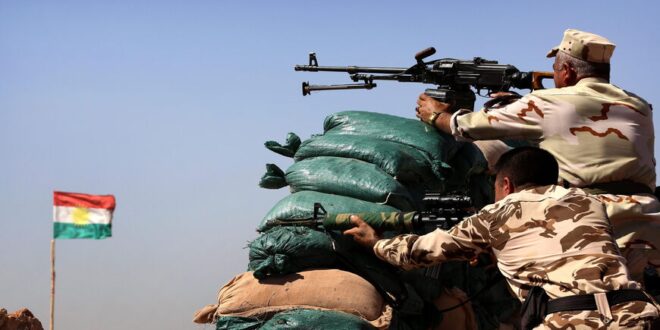 The Islamic State has attacked the security forces in Iraqi Kurdistan in recent days.

The Islamic State (IS) attacked Kurdistan Region forces and civilians in northern Iraq today, according to local media.

IS has conducted a particularly high number of attacks against peshmerga forces recently. IS attacked the peshmerga in the northern Diyala province on Nov. 27-29.

A report from the US Defense Department last month said IS is particularly active along the Iraq-Syria border.