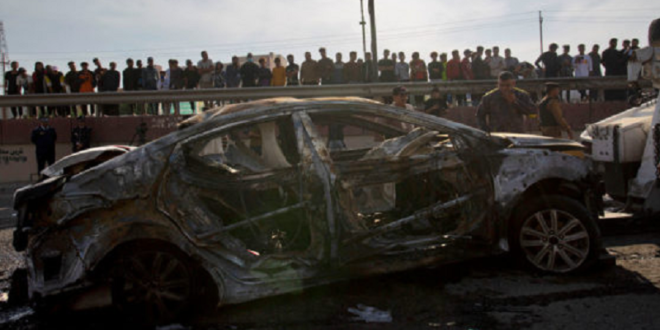 At least four people were killed and some 20 injured in an explosion near a major city hospital in the southern Iraqi city of Basra. The attack on Tuesday, which seriously damaged a minibus, was carried out with an explosives-laden motorcycle, according to the Iraqi military.

While there has not yet been a claim of responsibility, the Iraqi military believes the Islamic State is behind the blast. Basra Governor Asaad al-Edani told reporters the blast “carries fingerprints of Daesh,” the Arabic acronym of the Islamic State, or ISIS.

He called for three days of mourning for the dead in the attack. Iraq claimed that it defeated the Islamic State in December 2017, the same year that the last such attack – claimed by the Islamic State – occurred in Basra, the area where most of the country’s oil is produced.