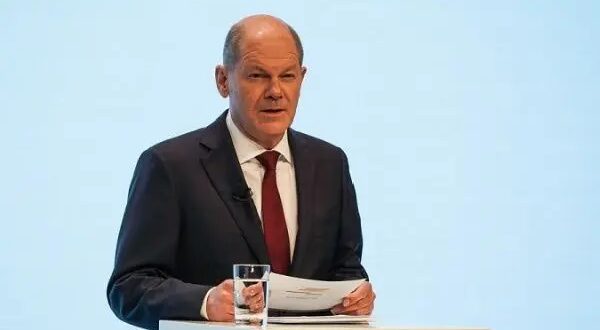 Chinese diplomats sent a congratulatory message to Olaf Scholz on his election as German chancellor, saying China-Germany ties are one of the world’s most important bilateral relations.

On Wednesday, Chinese President Xi Jinping called for promoting China-Germany relations to a new level in a congratulatory message to Olaf Scholz on his election as German chancellor.

Taking the opportunity of celebrating the 50th anniversary of the establishment of diplomatic relations between China and Germany next year, China is willing to consolidate and deepen political mutual trust, expand exchanges and cooperation in various fields with Germany, Xi said.

China and Germany are all-round strategic partners, Xi noted, adding that over the years, they have been adhering to mutual respect, seeking common ground while shelving differences and pursuing win-win cooperation, which has yielded results benefiting the two countries, their people and the world.

Facing the major changes and a pandemic both unseen in a century, China and Germany have strengthened communication and cooperation, jointly supported the global fight against COVID-19 and promoted economic recovery, demonstrating their sense of responsibility as major countries, the Chinese president said.

Xi said he attaches great importance to the development of China-Germany relations and is willing to work with Scholz to promote the bilateral ties to a new level.

On the same day, Chinese Premier Li Keqiang sent a congratulatory message to Scholz on his election as German chancellor, saying China-Germany ties have become one of the most important bilateral relations in the world.

Post Views: 51
Previous Russia Seeks Security Without Looking For Confrontation: Putin
Next Hashtag ‘Untie_Our_Hands’: How Many More Palestinians Must Die for Israel’s ‘Security’? 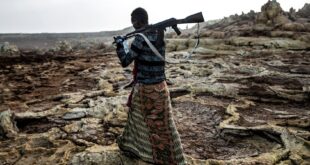 Despite High Stakes in Ethiopia, China Sits on the Sidelines of Peace Efforts 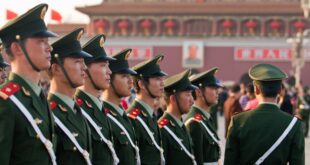 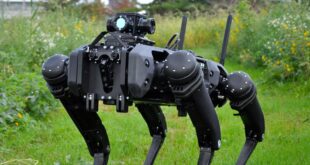 Give a dog a gun: arming quadrupedal military robots 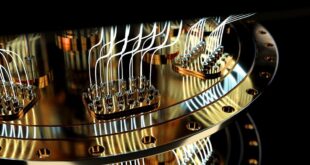 Defence researchers have been experimenting with quantum technologies for decades, with some results and capabilities …