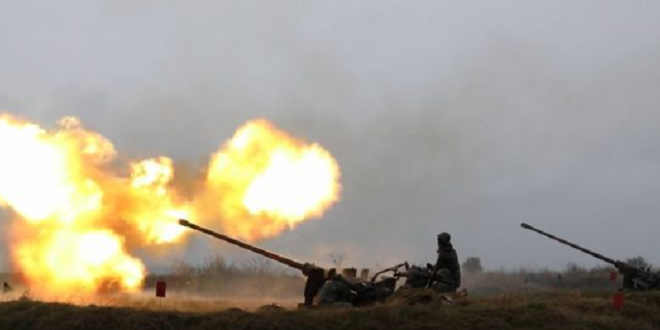 Critics say formal military ties between Bucharest and Chisinau would inflame Russia, strain Romania’s military capacities – and require a good deal of political will in both capitals.

As Russia-Ukraine tensions continue amid talk of a possible spring invasion of Ukraine, Moldovan ex-defence minister Viorel Cibotaru has proposed an extended military agreement between Romania and Moldova.

Moldova and Romania should sign a mutual defence treaty, Cibotaru told BIRN, and form a joint military battalion with a mission to protect both countries in the present unsafe security environment.

“The idea of a mutual defence agreement starts from the fundamental interest of Moldova to strengthen its guarantees for national security and defence,” Cibotaru told BIRN.

This document laid the basis for future concrete bilateral cooperation between Bucharest and Chisinau in key areas. However, it did not mention the defence sector.

Cibotaru said that an agreement on mutual defence could take many forms. “It could be a bilateral agreement, or be part of other types of deals, but would refer to a deep, strategic partnership that goes beyond the existing legal frameworks of standard cooperation that Moldova has with several states,” he added.

Post Views: 181
Previous Kosovo Urged to Keep up its Guard against Radicalisation
Next BIRN Presents Online Platform on China’s Activities in Western Balkans