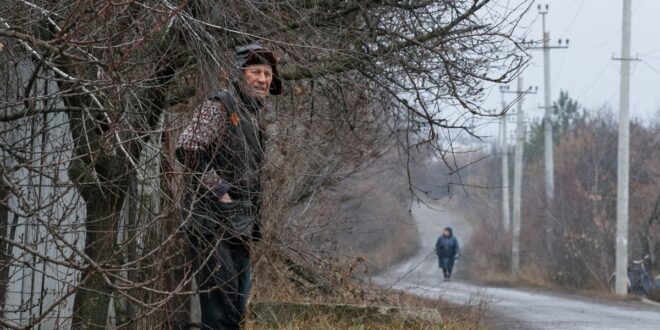 Negotiators from Ukraine, Russia and the Organisation of Security and Cooperation in Europe (OSCE) agreed to restore a full ceasefire between the Ukrainian government forces and Russia-backed separatists in eastern Ukraine, the OSCE said on Wednesday.

“I was delighted that participants expressed their strong determination to fully adhere to the Measures to Strengthen the Ceasefire agreement of 22 July 2020,” the Special Representative of the OSCE Chairperson-in-Office in Ukraine and in the Trilateral Contact Group (TCG), Ambassador Mikko Kinnunen said in a statement.

Kyiv and Moscow have blamed each other in recent months for violation of a previous ceasefire, which had been agreed in July 2020 and helped significantly reduce the number of casualties last year.

“This (new agreement) is of utmost significance for the people living on both sides of the contact line,” Kinnunen said.

He said that according to the special monitoring mission reports the security situation along the contact line remained volatile, with about five times more ceasefire violations on average per day recorded in December 2021 compared with December 2020.

Major combat between Ukrainian troops and Russian-backed forces ended with an agreement reached in the Belarus capital Minsk in 2015 with the mediation of Germany and France, but sporadic clashes still regularly kill civilians and soldiers in a military conflict which has lasted since 2014.