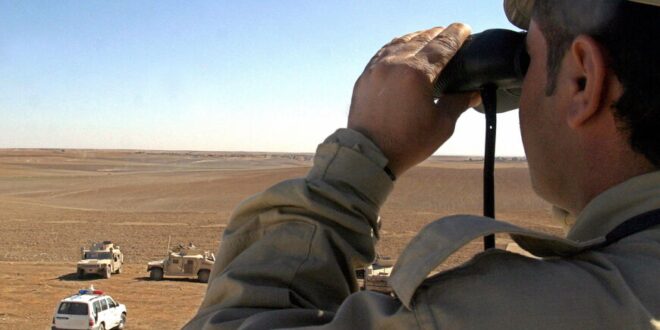 Iraq’s Security Media Cell said 62 “infiltrators” of Syrian nationality were arrested. The Iraqi border guard and the Kurdistan Region’s peshmerga forces conducted the arrests, the cell said in a statement. The security body did not specify where exactly the incident occurred.

This was not the first time Iraqi forces have arrested people for entering the country illegally via Syria. In November of 2021, the Security Media Cell said 15 “infiltrators” were arrested near the Rabia border crossing, which connects eastern Syria to Nineveh province in northwest Iraq.

Iraq has made efforts to fortify its border with Syria in recent years, and has cooperated with the Syrian government to this end. Iraq is particularly concerned with the Islamic State’s presence in the eastern Syrian desert.