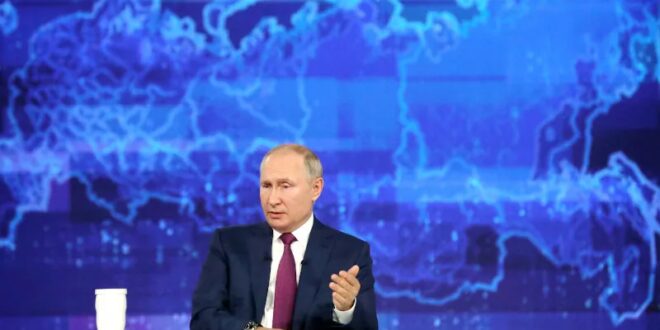 Three hundred and forty kilometers east of the Ukrainian capital, Kyiv, lies the city of Poltava.

At its heart is a semi-circular square with a cast-iron column and nearly two dozen eighteenth-century Swedish cannons captured in the 1709 Battle of Poltava, a decisive encounter in the Great Northern War, waged between Russia’s Peter the Great and Sweden’s Charles XII for supremacy in eastern Europe.

Nearly four centuries later, the Ukrainian town located on a bank of the Vorskla River could soon find itself making history again. That is if Russia’s Vladimir Putin decides to mount a full-scale invasion of Ukraine and orders Russian forces to drive deep into the country, as some Western leaders fear he might.

Poltava lies across the route to Kyiv and may become a factor if Putin opts to punch out from the Russian-controlled oblasts of Donetsk and Luhansk, and has other forces cross the border near Kharkiv in northeast Ukraine, said Robert Fry, a former commandant general of Britain’s Royal Marines.

It was at Poltava in 1709 that “Peter made the first step towards the sobriquet ‘Great’ — a path the Russian president may have ambitions to follow,” the retired British general noted in a military assessment for The Article, a British commentary site.

Fry, though, suspects Putin will be in no hurry to forgo the advantages he has in continuing with hybrid warfare, extracting the Western concessions he has demanded and not courting the dangers of a full-scale invasion with the risks of having to pacify Europe’s second-largest country and counter a likely Ukrainian insurgency.

“The dexterity with which Russia manipulates the threat of escalation has become one of the defining characteristics of its military/diplomatic playbook and it is yards ahead of the West in this respect. If the mortgage was at stake, I would put it on a ferment of sub-threshold activity backed up by lots of conventional military posturing, stopping short of live conflict,” he wrote.

Russian officials say they have no plans to attack Ukraine once again, and armed forces chief Valery Gerasimov has denounced reports of a planned invasion as a lie. NATO’s secretary general has warned the risk of conflict is real and U.S. President Joe Biden this week said his guess is Russia will move in, either with an invasion or a more limited assault.

But what any “move in” might entail is unclear and many Russia watchers suspect Putin has not made up his mind. Ukrainian leaders say it is unhelpful to distinguish between a full-bore invasion and a more limited land grab in eastern and southeastern Ukraine, perhaps with Russia seizing Mariupol on the Sea of Azov and Odessa on the Black Sea.

Whatever Putin decides to do, he has the forces in place for a major attack and could quickly ramp up his forces for a deeper assault on Ukraine, say Western officials. Russia began massing troops along the borders with Ukraine last year and by December around 100,000 had been deployed, according to U.S. and Ukrainian intelligence assessments.

Artillery, advanced weapons systems and armor have also been deployed, and so, too, have field hospitals and the logistics needed to support tactical battle groups.

Western military officials estimate Russia would need around 175,000 troops to mount a huge assault and some Ukrainian intelligence officials suggest that number may have been reached. Their U.S. counterparts say the force numbers are still below 175,000. But Antony Blinken, the U.S. secretary of state, said Thursday that Putin had “plans in place to increase that force even more on very short notice.”

Midweek the Kremlin was reported to have moved some forces within 30 kilometers of Ukraine’s border in Belarus. The Kremlin says the forces are taking part in joint military drills with their Belarusian allies, but that places a sizable Russian force just 80 kilometers from the Ukrainian capital. It is large enough to cut off the bulk of Ukraine’s land forces, which are stationed along the frontlines in the Donbass region of eastern Ukraine.

The Russian military has overwhelming superiority over Ukraine’s armed forces. Ukraine has around 209,000 troops on active service compared to Russia’s 900,000; and Ukraine’s reserve forces number 900,000, while Russia has 2 million.

Ukraine’s annual military expenditure is $4.3 billion, while Russia’s spending is $43.2 billion. Russia has 2,840 tanks compared to Ukraine’s 858; and 4,648 artillery pieces compared to 1,818. The massive advantage continues when it comes to combat aircraft — 1,160 compared to 125. All the figures come from the International Institute for Strategic Studies, a British-based research organization that publishes an annual report on the composition of global military forces.

If the Kremlin does decide to attack, the operation at its most limited would likely be a repeat of 2014, when Russia annexed Crimea and seized Donetsk and Luhansk, using mainly armed proxies. “Russian forces could expand the fighting in Donbass to draw Ukraine into a conventional conflict,” warned Neil Melvin of the Royal United Services Institute, a defense policy group in London.

Others assess Putin’s ambitions may be bigger.

“Putin has begun exploring coercive options beyond the annexation of Crimea and occupation of the Donbass, neither of which has given him what he wants,” according to Michael Kimmage and Liana Fix of the German Marshall Fund, a Washington, D.C.-based research organization.

Their assessment: “Perhaps war is the course Putin has already chosen. If so, it cannot be a minor war. A minimal objective would be to topple the Ukrainian government — not necessarily through overt military force — and to install a puppet leader. A more ambitious objective would be to divide the country in two, with the line between Russia and a rump Ukrainian state one of Putin’s choosing. The most expansive goal would be to conquer Ukraine entirely and then either to occupy it or to demand that its independence be negotiated on Putin’s terms.” 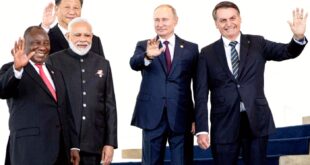 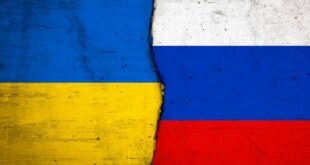 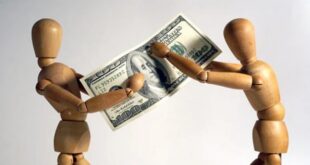 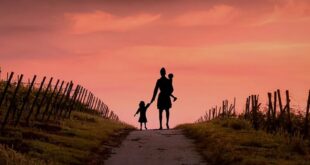