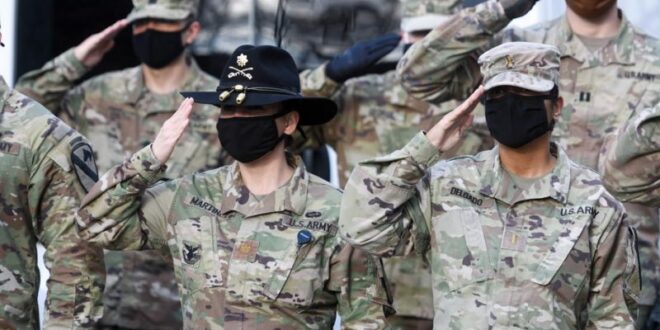 More US troops to be sent to Poland

The US will send 1,700 additional troops to Poland, Pentagon spokesman John Kirby has announced, a decision which Warsaw is happy with.

Due to the tense situation in Eastern Europe, components of the Brigade Combat Team (BCT) of infantry from the 82nd Airborne Division will be sent to Poland.

The forces are currently stationed at Fort Bragg in North Carolina and are part of the Rapid Reaction Forces. Additional American units will be also sent to the other European countries, including Romania.

“The gesture of solidarity on the part of the United States is another important symbol of the unification and cooperation of democratic countries and a warning to Vladimir Putin,” wrote Polish Prime Minister Mateusz Morawiecki.

The head of the National Security Bureau, Paweł Soloch, said that Polish President Andrzej Duda also welcomed President Biden’s decision with satisfaction. “It is proof of our allies’ determination, readiness to take decisive action against the threats we face,” he said.