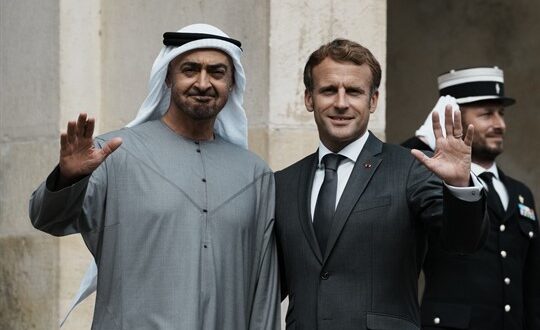 While U.S. President Joe Biden seems determined to reduce the U.S. footprint in the Middle East, finally embracing Washington’s long-discussed pivot to Asia, French President Emmanuel Macron is headed in the opposite direction. In recent years, Macron has made repeated trips to Lebanon, Iraq and the Gulf states, and launched a series of diplomatic initiatives in a bid to address regional crises. It is hard to think of any Western leader who has been even half as engaged as Macron across the range of high-priority issues confronting the Middle East.

Macron’s recent visit to the Gulf, during which he concluded France’s largest-ever arms deal with the United Arab Emirates and also met with Saudi Crown Prince Mohammed bin Salman, a figure still shunned by most Western leaders, reflects the French president’s ambition to be a central player in the regional mix. For Macron, the wider Middle East is a critical theater for French interests, but it also appears to represent a venue to assertively project France’s global standing. For both goals, the pathway is often seen as lying through partnership with crucial Gulf actors, particularly the UAE, which is now France’s key “strategic” regional ally.

Post Views: 135
Previous Israel’s Security Ties With Morocco Could Come With a Cost
Next Iran nuclear deal will be a tough sell in Congress 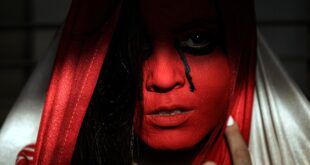