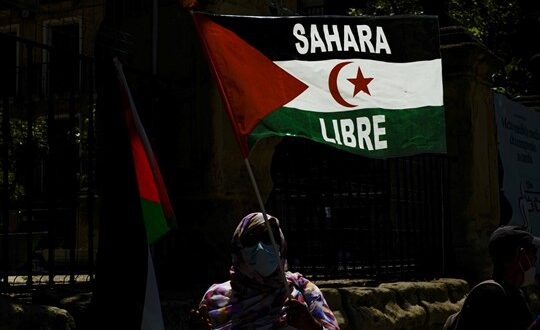 The Western Sahara Issue Is Souring Morocco’s Relations With Europe

Maps have long played a crucial, symbolic role in the dispute over the Western Sahara. For years, because most world maps available elsewhere show the international border that separates Morocco from its coveted territory to the south, those that were sold in Morocco had to be separately manufactured for the domestic market, affecting everything from globes and atlases to toy puzzles and address books.

It was no surprise, then, that shortly after the outgoing Trump administration recognized Morocco’s sovereignty over the territory in December 2020, Moroccan newspapers and officials happily praised the United States’ new official map of Morocco when it was unveiled at the U.S. Embassy in Rabat. For it showed the Western Sahara the way Morocco has long seen the territory: as its southern provinces.