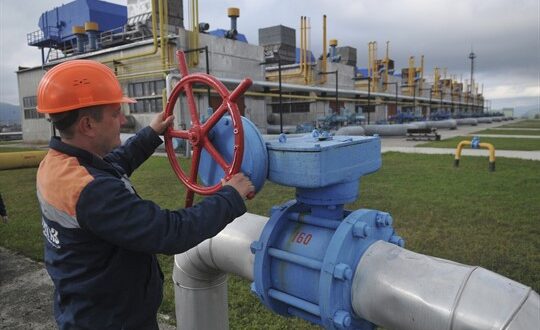 Europe Won’t Make Up for Shortfalls of Russian Gas Easily

The current crisis between Russia and Ukraine has put the United States and its European allies on high alert over the possibility of the first major interstate military conflict in Europe since World War II. Although efforts to find a diplomatic resolution to the crisis continue, the room for a mutually acceptable outcome has narrowed now that the U.S. and NATO have rejected Russia’s demands that no additional NATO troops be deployed to Eastern Europe, while continuing to provide arms and other aid to Ukraine.

Apart from the concerns the crisis has raised over European security and Russian revanchism, Europe is also particularly alarmed about the potential for major disruptions in its energy market, which is highly dependent on Russian oil and gas. Indeed, a military invasion of Ukraine could create an energy catastrophe in Europe if it results in Russian gas exports being cut entirely. The diplomatic fallout from an invasion could also trigger the cancellation of current energy projects within the European Union, such as the Nord Stream-2 pipeline to Germany, which would have long-term implications for European energy supplies.

Post Views: 73
Previous Africa’s Ties With Europe Should Be Shaped by African Agency
Next Europe Still Doesn’t Have a Realistic Alternative to NATO