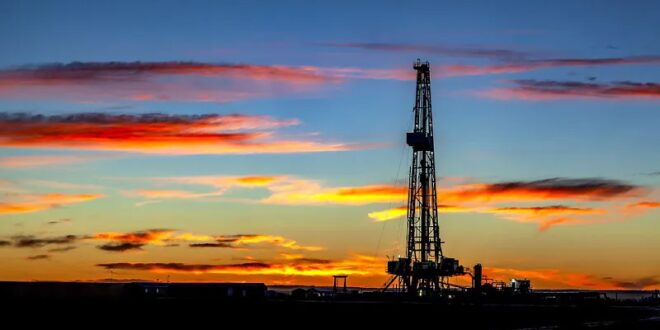 Global Oil Balance Is Much Tighter Than Believed

Last week’s events will be remembered for many reasons but for us, the major market mover was the International Energy Agency’s admission that global oil demand is wickedly higher than what the agency was willing to admit previously.

Why did it take so long for the agency to reconcile its data series? It is a mystery. You might be thinking that this is some sort of academic debate but it is not.

In our previous columns, we have written about the topic of “missing oil.” This term is a misnomer; it actually refers to situations in which global demand for oil is being materially under-counted. It is an issue that has prevailed throughout our history following the global energy markets. We can vividly recall a meeting about the topic at the headquarters of the IEA in 1987.

The underlying problem is lack of data on oil demand in emerging markets. When the IEA was formed in 1974, its mandate was to collect and disseminate country data from members of the Organization for Economic Cooperation and Development. There was little concern about oil use in non-OECD nations, because growth back then was dominated by industrialized consumers.

Well, while some things never change other things do, and for the past 20 years almost 100 percent of the increase in oil usage has come from non-members of the OECD. Unfortunately, data collection for those countries has not improved, as a result of which the IEA uses an econometrically derived estimation technique for most of those nations.

The question is this: where are those 180 million “missing” barrels? That 180 million figure is the total number of “missing” barrels over a period of three months; in other words, 2 million barrels a day multiplied by 90 days. Now imagine that sort of math over the course of seven years.

Historically, episodes of “missing oil” elicited excuses that the barrels were on the water; in other words, on ships making their way to consumer ports. This sounds plausible but in the 38 years we have been covering global energy markets, not one barrel of “missing oil” has showed up — not ever.

The reality is that such barrels were consumed. To that point, every single episode of “missing oil” ended with the IEA revising upward its demand figures.

The episode of “missing oil” issue that we have been writing about since early 2015 is the longest of our careers. The tally climbed to a ridiculously high figure of more than 2.8 billion barrels, a volume that exceeds the capacity of the global tanker fleet.

Well, on Friday last week the IEA published its single largest set of upward demand revisions, ever. These revisions stretched back to 2007 and most market watchers are not even aware of that.

At a minimum, the implications of the IEA’s demand revisions square with our assertion that the global oil balance has been much tighter than what the consensus believed. The revisions reduced the “missing barrel” tally by close to 2 billion barrels.

It also means that the balance between global supply and demand is more vulnerable to bullish pressure than market watchers were prepared to accept, and it presages global oil-production capacity issues we expect to materialize later in 2022.

While few would disagree the Russia-Ukraine situation is precarious, it is amazing that so many pundits assert that current oil price levels stem from that affair, an assertion that is a disservice.

Global oil inventories have fallen by close to 660 million barrels since July 2020, a draw unparalleled in oil-market history. Current oil prices are actually below “fair value” based on where inventories currently sit.