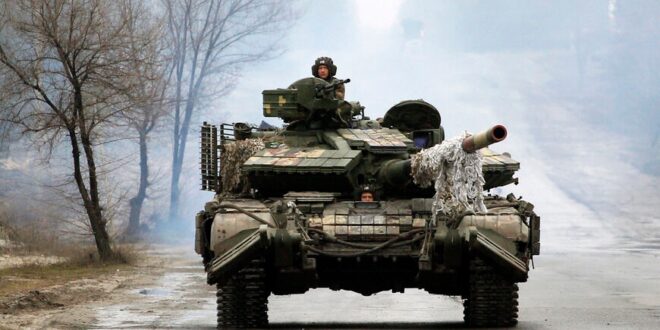 Russia’s invasion of Ukraine will have an impact beyond Europe. Follow along for the latest updates affecting the Mideast region.

Russia’s invasion of Ukraine could develop into the largest state-on-state conflict Europe has seen since World War II. But the war’s effects will not be limited to the continent.

Middle Eastern states have deep ties with both sides in trade, tourism and defense. While North African countries like Egypt and Libya have military ties with Moscow, they also rely on imports of Ukrainian agricultural products. Russia’s leveraging of natural gas in the conflict also has turned the spotlight on Arab Gulf states as oil surged past $100 on Thursday for the first time since 2014.

Turkey lies at the geographic center of the conflict as calls from Kyiv grow for Ankara to close the straits to the Black Sea to Russia’s navy.

Follow along with the latest updates affecting the region: