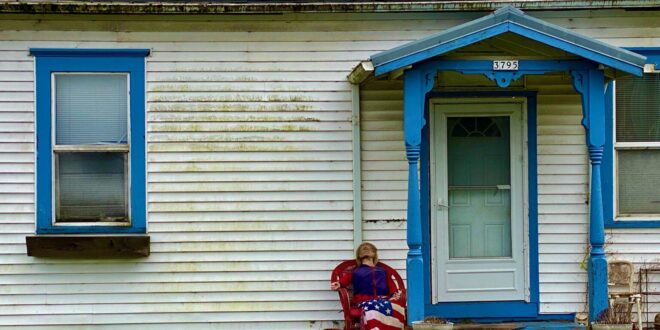 Roaming Charges: Insane in the Ukraine

So the war dragged on another three years, until finally the decisive blow was struck at Yorktown, where the nearly all-black First Rhode Island Regiment made one of the most audacious raids. As for Laurens, who dreamed of abolishing slavery across the Americas, he soon became one of the last casualties of the war, shot in the head during a skirmish with British troops pillaging a rice field along the Combahee River, a couple of weeks after the British fled Charleston.

At last the Miles Davis bobblehead. Now do Rahsaan…and don’t skimp on any of his horns.

The Devil on Your Shoulder is Your Only Friend

Booked Up
What I’m reading this week…

Democracy in the Time of Coronavirus
Danielle Allen
(University of Chicago)

The Fragile Skin of the World
Jean-Luc Nancy
Trans. by Cory Stockwell
(Polity)

Sound Grammar
What I’m listening to this week…

“When it can be said by any country in the world, my poor are happy, neither ignorance nor distress is to be found among them, my jails are empty of prisoners, my streets of beggars, the aged are not in want, the taxes are not oppressive, the rational world is my friend because I am the friend of happiness. When these things can be said, then may that country boast its constitution and government. Independence is my happiness, the world is my country and my religion is to do good.”