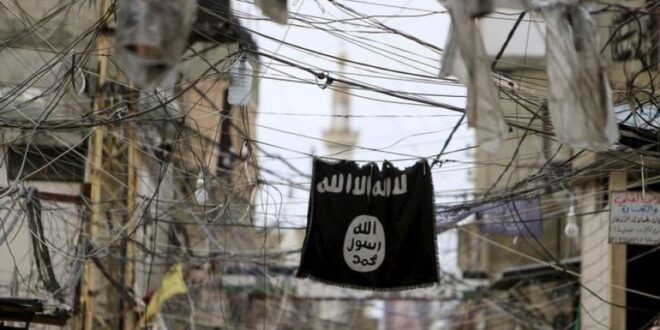 An Egyptian monitor predicted that the ISIS terror group would witness internal divisions after the death of its leader, Abu Ibrahim al Qurashi.

The Cairo-based Al-Azhar Observatory for Combating Terrorism confirmed that ISIS had always been preoccupied with internal divisions after losing its leaders. The group hopes to reorganize and appoint a successor for al-Qurashi.

“This time around, finding a new leader for the organization may prove more difficult than other times,” said the Observatory.

ISIS has lost several leaders in air raids before.

While al-Adnani was responsible for ISIS’ foreign operations and media activities, Khan headed the terrorist group’s offshoot in Afghanistan.

Observers emphasized that the killing of leaders may have an impact in the short term; Because after choosing the new leader, ISIS is left busy forming the new organizational structure and obtaining so-called pledges of allegiance from all branches of the “caliphate.”

This was the case when al-Baghdadi was killed in a US raid in 2019.

Last month, US President Joe Biden announced the killing of al-Qurashi in an air raid on northwestern Idlib province in Syria.

According to a report published by the Observatory on Tuesday, ISIS’ failure to acknowledge the killing of al-Qurashi so far, and its reliance on slogans confirms the state of confusion it is experiencing.

Observers, for their part, pointed out that “the killing of al-Qurashi constituted a painful blow to the organization, which has been recently trying to rebuild itself after the defeats of the past months.”

According to the Observatory, many ISIS leaders could replace al-Qurashi. The candidates include Jomaa al-Badri, Abu Safa al-Rifai, Abu Loqman, and Abu Mohammed al-Shimali.