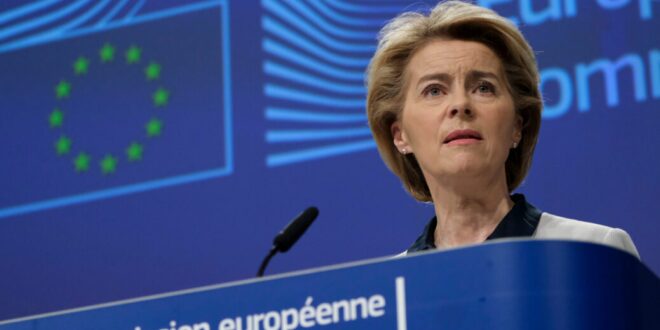 Risks to energy markets as SWIFT ban against Russia goes ahead

All eyes are on Russia’s oil and gas flows as the nation is barred from the international payment system SWIFT.

The US, Canada, and a number of EU states announced a new series of sanctions against Russia over the weekend in light of its ongoing attack on Ukraine. The new restrictions include Russia’s ban from international payment system SWIFT (the Society for Worldwide Interbank Financial Telecommunication), a move that has raised concerns over its potential impacts on global energy markets that are still reeling from the pandemic.

In addition to the ban, assets from Russia’s central bank are to be frozen. European Commission President Ursula von der Leyen said during a press conference that this will “make it impossible for the Central Bank to liquidate assets”, and ensures that Russia feels the full effect of the sanctions.

In a statement published by the White House, the nations wrote that the measures are in opposition to “Putin’s war of choice and attacks on the sovereign nation and people of Ukraine”, with the penalties intended to restrict Russia’s access to its overseas reserves and “harm their [banks’] ability to operate globally”.

SWIFT is a secure messaging system used by financial institutions around the world to make international payments, and is a keystone for international trade. Removal from the system is considered the harshest sanction levelled against Russia so far, as it significantly impedes Russia’s ability to engage in foreign trade.