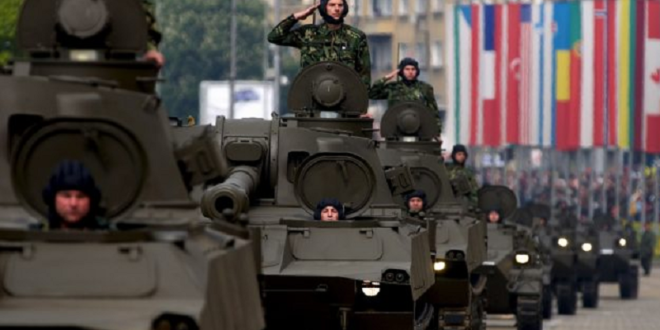 With political will and the right incentives, a number of Balkan states could provide Ukraine with significant Soviet-made weaponry in its fight against Russia.

From T-72 tanks to BMP infantry fighting vehicles, Mi-24 gunships to Strela anti-aircraft missiles, the countries of the Balkans have a lot to offer when it comes to aiding Ukraine’s war effort against Russia.

Military analysts say the Soviet-made hardware still held by such states represents a quick solution to Ukraine’s immediate needs, while more state-of-the-art Western weaponry is being deployed and soldiers trained to use it.

And these countries now stand to benefit from a swifter rollout of Western weapons systems to replenish their own stocks.

All that’s missing, in some states at least, is the political readiness to be seen taking such a bold stand against Moscow.

Post Views: 45
Previous Russia Targets Bosnia With Disinformation About Ukrainian War
Next For Refugees on Serbia-Hungary Border, ‘the Game’ Goes on