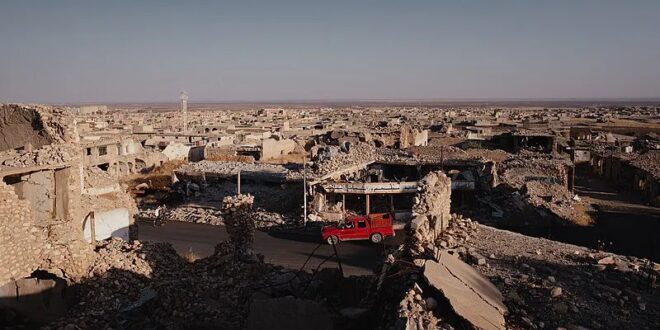 Clashes between Iraqi security forces and a Yazidi militia known as the Shingal Resistance Units (YBS) may represent one of several new fronts in escalating tensions between Iran and Turkey in Iraq.

The most recent Turkish military operation, called Operation Claw Lock, is the latest phase of a campaign begun in 2019 to purge PKK bases in the region.

Defense Minister Hulusi Akar said the present effort seeks to shut down all PKK access routes from Iraq into Turkey.

Turkey’s military actions are complemented by official Turkish-Syrian contacts, brokered by Moscow, to address a shared interest in containing Kurdish ambitions in Syria, along the lines of the 1998 Adana agreement between Ankara and Damascus regarding the PKK.

Turkish Foreign Minister Mevlut Cavusoglu said last week that in “recent days” Syrian government forces were “seriously” fighting the People’s Protection Units (YPG), the backbone of the SDF, which Ankara equates with the PKK. “We support Syria’s territorial integrity, and the YPG-PKK have a plan to divide Syria,” Cavusoglu said.

In Iraq, both Baghdad and the Kurdistan Regional Government have publicly condemned Turkish attacks on PKK positions as violations of the country’s sovereignty, but these protests haven’t expanded beyond pro forma demarches.

Turkey has conducted cross-border operations against the PKK and maintained bases in northern Iraq since the 1980s, when Saddam Hussein was Iraq’s president.

Post Views: 41
Previous Forget What ‘Experts’ Claim About Deflation: It Strengthens Economy
Next India And Germany: Moving Beyond Diplomatic Niceties