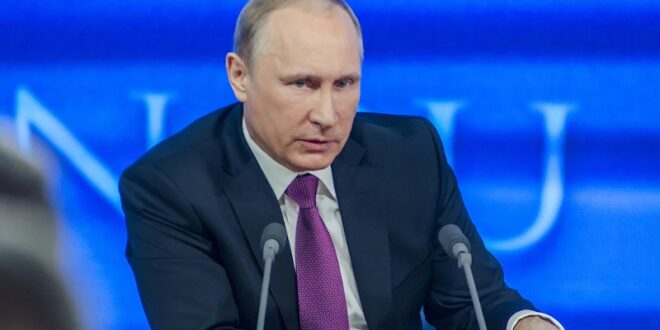 Putin and his regime by going to war in Ukraine have committed “fatal military-political mistakes,” perhaps the most important of which is that they really didn’t plan for a war but rather “a special military operation” or to fight with NATO although that is what has happened, Vladimir Pastukhov says.

The London-based Russian analyst says that Putin and his team thought that “there would not be a real war in Ukraine.” They wanted to frighten NATO but turned out completely unprepared for a lengthy war, one that the Europeans have now shown themselves prepared to combat albeit so far at a distance (kasparov.ru/material.php?id=627013C836043).

“Now each passing month of the war is working against Russia, since the amount of arms delivered to Ukraine is growing geometrically, thus increasing the military capability of the Ukrainian arm and Russian resources are only running out,” Pastukhov says. Hysteria in the Moscow media “can’t change anything.” And “history does not forgive such mistakes.”

Putin has three exits from this, none of which is attractive. He can begin a nuclear war and commit suicide while destroying much of humanity. He can continue to fight, something that will lead to “obvious defeat and a revolt in the rear.” Or he can stop the war and declare what he has a victory, although whether he can sell that to anyone but the delusional is unclear.

If he chooses the last option, “which appears the most likely, the agony of his regime will last for a certain time, from a few months to several years – as many as three, let us say – after which the regime will end. The elites will not forgive Putin for the fear he has created and will take their revenge for that.”

But whatever he does, Pastukhov concludes, “Russia has entered a zone of turbulence from which it cannot fly out intact.” For both those in Russia and those abroad who have to live with it, it is time to “fasten your seat belts.”