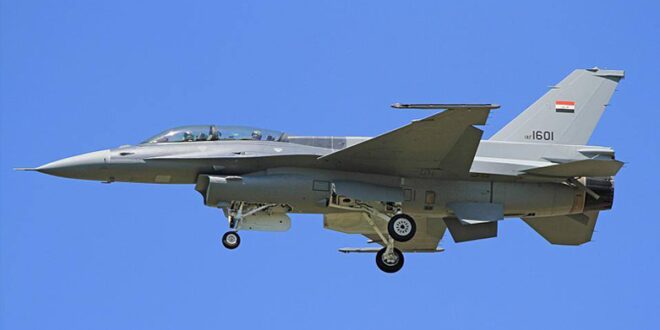 The strike killed three suspected ISIS members hiding in a tunnel believed to have served as a “hostel” for the group in Wadi Ashwa near Kubaisah in Anbar Province, according to the Media Cell.

The Iraqi military regularly carries out airstrikes and operations against ISIS remnants in the country. In recent airstrikes in Mosul and Kirkuk, the air force announced it had killed at least 15 members of the group.

In late April, Iraqi security forces launched the second phase of an air-and-ground operation codenamed Solid Will in the western part of the country, mainly in Anbar’s desert regions.

During that operation, the Iraqi forces destroyed a number of hideouts and caves allegedly used by the group.

On Friday, the US-led coalition’s official Twitter account highlighted Iraqi airstrikes against ISIS, saying they are demonstrative of the air force’s commitment to Iraq’s security and stability.