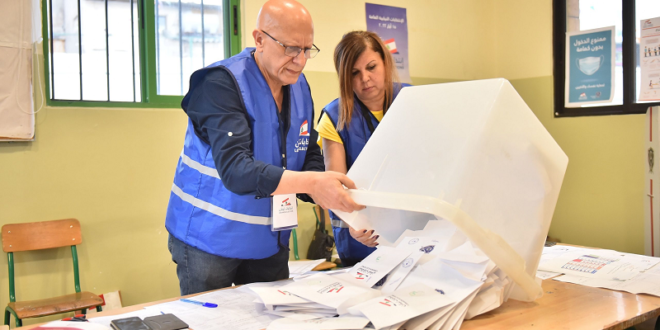 Independent reformist candidates won at least 13 seats in elections for Lebanon’s parliament, and Hizbullah and its allies appear likely to lose their majority in the 128-member assembly, according to reports. The results of the weekend election were announced on Tuesday by Lebanon’s Interior Ministry; Voter turnout was historically low with a reported 41% participation rate. It is the country’s first parliamentary election since being seized by a major financial crisis.

The economic crisis has been exacerbated by the coronavirus pandemic as well as the massive damage caused by the explosion in the Beirut Port in 2020. Hizbullah and the allied Amal Movement garnered all seats set aside for Shi’ite Muslims, the parties announced.

But the reformists and some of the country’s traditional parties, including the Saudi-aligned Lebanese Forces, gained seats over Hizbullah’s Christian allies, such as the Free Patriotic Movement, the biggest Christian party in parliament since 2005, which was founded by the country’s president, Michel Aoun. The parties and candidates opposing Hizbullah are not united into one bloc, however, which could delay decisions on government leadership as well as on political reforms necessary to receive economic support from the International Monetary Fund.