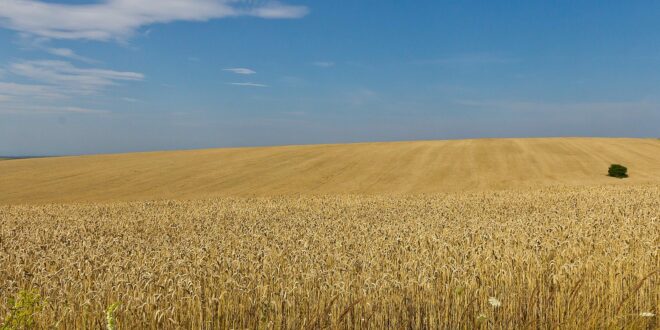 300,000 Metric Tons of Wheat Bought by Egypt Stuck in Ukraine

Some 300,000 metric tons of Ukrainian wheat that had been scheduled for delivery to Egypt in February and March has not yet been shipped, Reuters first reported. One of the cargo shipments remains stuck in Ukraine’s Chornomorsk Port on the north-western shore of the Black Sea, and four have not yet been loaded.

Egypt is the world’s largest wheat importer, much of it coming from Ukraine and Russia. These shipments have been disrupted since Russia’s invasion of Ukraine in late February. Egypt’s General Authority for Supply Commodities imported 4.7 million metric tons of wheat last year.

Egypt’s prime minister said earlier this week that the country has wheat reserves to last four months, though this figure could include wheat that has been purchased but not yet delivered, according to the Reuters report. In March, Egypt’s prime minister set a fixed price for commercially sold bread, in reaction to the rise in the price of wheat due to Russia’s war on Ukraine.

Post Views: 61
Previous Report: US To Participate in Israeli Simulation of Military Strike on Iran
Next The Russian Military’s People Problem