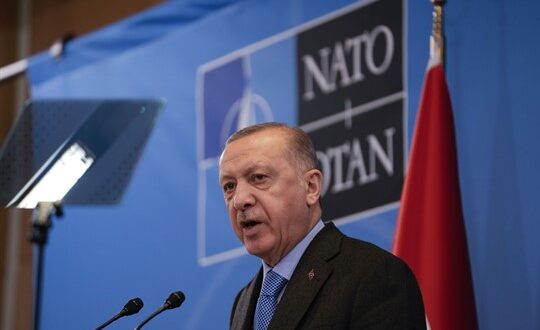 As of last week, NATO seemed well on its way to expanding, when Finland and Sweden formally submitted their applications for membership. When they officially join, becoming the 31st and 32nd member of the alliance, it could potentially mark the fastest accession process in the alliance’s history. This is reflective of the sudden about-face in the two countries’ foreign policies in the months since Russia’s invasion of Ukraine. Both went quickly from countries content with a posture of non-alignment marked by occasional cooperation with NATO, to expressing increasing support for the alliance, to applying for full membership.

It is not fully clear why the two states are seeking to join the alliance. As European Union members, they essentially already enjoy de facto security guarantees, because of the EU’s joint defense clause, but also because the EU members that are also in NATO—such as neighboring Denmark and the Baltic states—would in all likelihood push the alliance to intervene in the event of an attack on either Finland or Sweden.