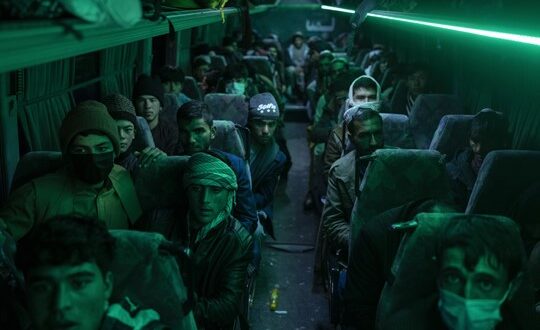 If you have ever wondered what hell might feel like, ask an Afghan refugee. While you may not personally know any, there is a good chance that if you live near a major urban center in Europe, Canada or the United States, you’ve unknowingly passed someone on the street or stood in line behind someone at the grocery store who has recently fled Afghanistan.

In Washington, where I live and work, it is not uncommon to run into an Afghan immigrant who just a few months ago had a house, a car and a salaried job in Kabul that would have been the envy of their neighbors, but left the country with only the shirts on their backs after the Taliban took power. It is entirely possible that your most recent Uber driver was Afghanistan’s former minister of finance or a former military interpreter. What many of these Afghans would probably tell you is that they would not wish the lives they are now living on their worst enemies