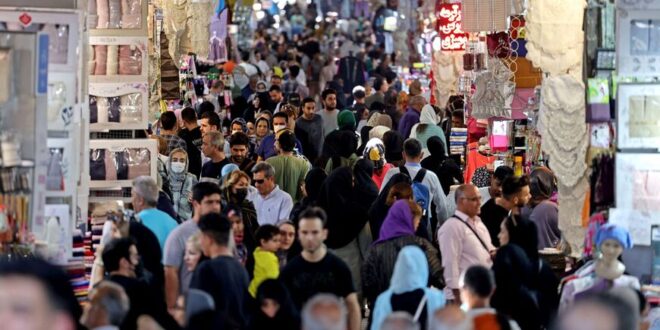 “The enemy’s efforts at sedition in the country is a result of the fear they have of the system’s power and progress,” Raisi said. The word “sedition” fell into popular use after the 2009 protests. Raisi is scheduled to speak again and address the country later today.

A day after the judiciary vowed to prosecute those who encourage protests, Faezeh Hashemi, daughter of former President Ayatollah Akbar Hashemi Rafsanjani, was reportedly arrested. Hashemi is perhaps the biggest name to be arrested in the roundups following the weeklong protests. An article by Tasnim News Agency reported that Faezeh was arrested for “provoking rioters.”

The protests started after 22-year-old Mahsa Amini was arrested by Iran’s notorious morality police, known in the country simply as Ershad. She fell into a coma and died in custody. Amini’s parents have filed a compliant against the authorities.

Since the protests began, the internet has been slowed by authorities, particularly at night. It is difficult to determine how much protests have died down, but fewer videos are surfacing online.

One thing that could be impacted by these protests is the nuclear negotiations. The Biden administration is under pressure to not engage in nuclear talks while protests are being violently suppressed. In reality, there seems little concern that they would continue anytime soon. Foreign Minister Hossein Amir-Abdollahian said today that a deal is reachable if “the Americans are realistic.” However, realistically, it appears neither side is budging anytime soon.