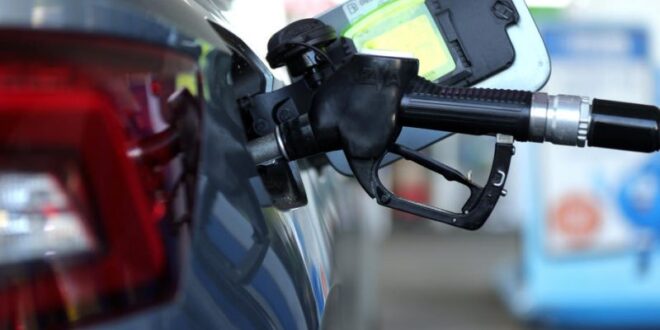 Lukoil Bulgaria gradually changed price conditions for the wholesale sale of oil and removed discounts – a pricing policy which, according to the competition authority, can prevent, limit or distort competition in the fuel market and affect the interests of consumers.

“The commission has identified competitive problems related to the price policy implemented by the company in the wholesale trade of motor fuels on the territory of the country”, the body announced.

Lukoil Bulgaria’s behaviour represents a general strategy to limit the wholesale trade of fuels in the country to strengthen a dominant position that constitutes an abuse of dominance under national and EU law, the body also said.

The company now has 60 days to challenge the competition body’s decision.

Before the body issued its decision, President Rumen Radev hosted a meeting between representatives of the caretaker government and Vadim Vorobyov, the head of Lukoil Bulgaria, at the start of September. At the meeting, the Russian company said it was concerned about the EU embargo on Russian oil.

Lukoil owns the largest oil refinery in the Balkans, located in Bulgaria.

While the Bulgarian authorities decided that Lukoil was not running a cartel with three other companies in 2012, in 2021, it found that Lukoil Bulgaria does not allow other companies to access its tax warehouses for fuels, thus hindering competition and fuel imports in the country.