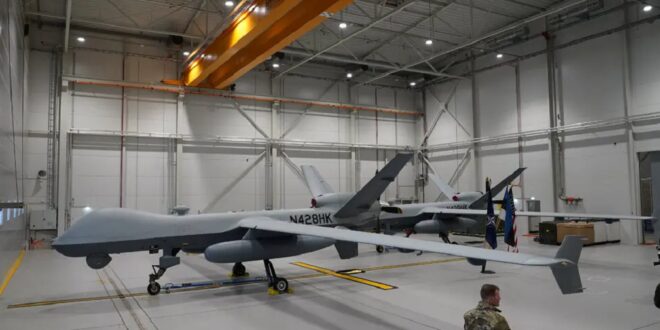 The policy requires Biden’s approval before a suspected terrorist is added to a list of those who can be targeted for “direct action,” in a return to a more centralized control of decisions about targeted killing operations that was a hallmark of President Barack Obama’s second term. Trump had given commanders in the field greater latitude to decide whom to target.

“The president’s guidance on the use of lethal action and capture operations outside areas of active hostilities requires that US counterterrorism operations meet the highest standards of precision and rigor, including for identifying appropriate targets and minimizing civilian casualties,” said Liz Sherwood-Randall, Biden’s homeland security adviser.

The policy will limit any such operations in several other countries where the United States has carried out drone strikes in recent years, including Afghanistan, Somalia and Yemen, as well as the tribal region of Pakistan.

The number of US drone strikes in several of the affected countries had been decreasing in recent years. The last US drone strikes in Pakistan and Yemen were reportedly in 2018 and 2019. In late July, US carried out a drone strike in Kabul, claiming to have killed al-Qaeda leader Ayman al-Zawahiri.

The Islamic Emirate of Afghanistan (IEA) says US drone strikes are violation of Afghanistan’s airspace, and against international laws.

“No country has the right to intervene in an independent country,” said Bilal Karimi, deputy spokesman of IEA.