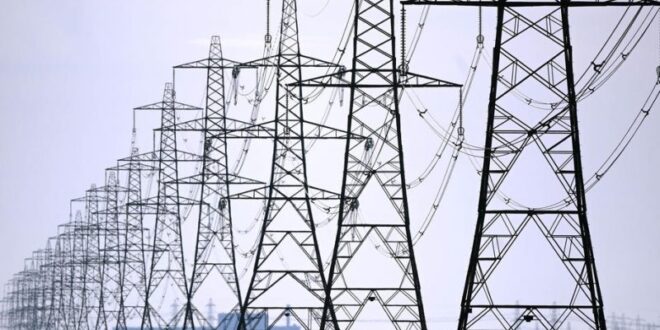 Romania will cover the energy deficit registered by Moldova after Ukraine cut electricity deliveries due to Russia bombing its network.

The law change allows energy to be exported to Moldova on special terms, Romanian Energy Minister Virgil Popescu said. The price of electricity that will be delivered to Moldova is 450 lei (about €90) per MWh, considerably lower than the spot market price in Romania.

Moldova, which is located between Romania and Ukraine, used to import around a third of its energy needs from Ukraine, but the recent Russian attacks against Ukrainian infrastructure led to a halt in exports.

“Energy bought from Romania will come at a lower price than the market and will cover the gap of 30% of demand we will no longer receive from Ukraine starting from 14 October,” Deputy Prime Minister Andrei Spinu wrote on Facebook, AFP reported.