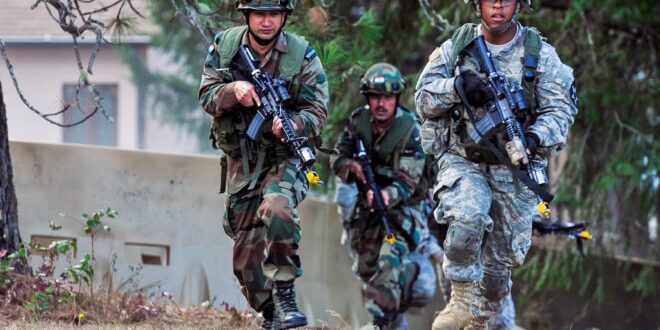 Approval of PSOs will further initiate the process of prototype development for each project.

The Indian Ministry of Defence (MoD) has announced that the Army has approved the project sanction orders (PSOs) of five projects under the Make II procurement scheme.

Under the HFSDR project, 14 developing agencies (DA) have received PSO to begin the lightweight HFSDR’s prototype development, following which the Indian Army is planning to procure a total of 300 HFSDR.

Post Views: 61
Previous US to ship HAWK air defence missiles and T-72B tanks to Ukraine
Next Record number of foreigners repatriated from IS camps in Syria this year