The freedom of religion and consciousness and the role of religious organizations in Kyrgyzstan were discussed at an OSCE conference in Bishkek on 29 October.Â

Co-organized with the State Agency on Religious Affairs, the event brought together
representatives of various faiths, members of Parliament, Government officials and NGOs.
Â

“This is a very timely event, which will allow give all actors the opportunity to agree new legislation,” said Ambassador Markus Mueller, Acting Head of the OSCE Office in Bishkek. “The OSCE has always supported an open and constructive dialogue between different confessions, religious communities and government bodies in Kyrgyzstan.”
Â

Kanatbek Murzahalilov, the Deputy Director of the State Agency on Religious Affairs, added: “The conference is important in light of the recently adopted new Constitution and the new law on religion currently under discussion.” He praised the support of the OSCE Osh Field Office and the OSCE Centre in Bishkek for helping to create conditions for inter-faith dialogue and tolerance.
Â

The conclusions of the conference and views expressed during a series of roundtable discussions on the topic in 2007 were presented to State authorities and institutions at the conference.
Â

The conference is part of the OSCE-funded project titled “Promoting effective instruments to regulate religious activities and guarantee the freedom of religion”.Â Â ÂŠ 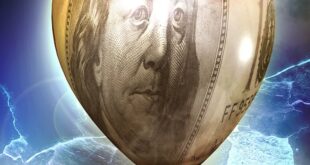 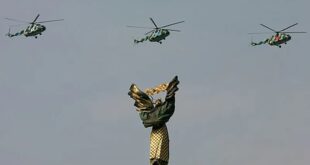 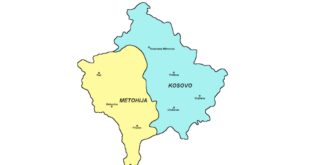 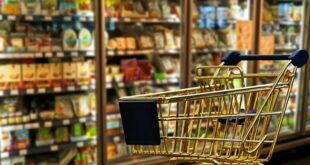