Italian Foreign Minister Massimo D’Alema held talks Saturday in Libya on a joint treaty to settle the question of compensation for Italy’s colonisation of the country.D’Alema met Libyan Foreign Minister Abdul Rahman Shalgham shortly after his arrival in Tripoli but a senior Libyan official could not say if an agreement on compensation would be signed during the visit.

D’Alema said last month that Italy and Libya were poised to sign a colonial compensation treaty, but offered no details on the amount of the agreement.

“We have certain debts owed to Libya but we also have a fundamental interest in our links with this essential partner,” D’Alema said on October 29 in Rome, according to Italy’s ANSA news agency.

“The moment has arrived to take a further step and I hope that here in a few days time we can announce an important accord between Italy and Libya” which would close a “sad chapter in history,” he said.

Once part of the Ottoman Empire, Libya was occupied by Italy in 1911 and became an Italian colony in the 1930s. The country gained its independence in 1951 after a brief period under a UN mandated Franco-British administration.

The history of Italian-Libyan relations have been plagued by tensions caused by their shared colonial history.

In recent years, negotiations on a treaty floundered pending the construction of a $8.5 billion motorway stretching across Libya from its border with Tunisia to the Egyptian frontier. 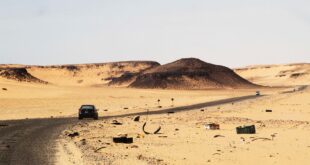 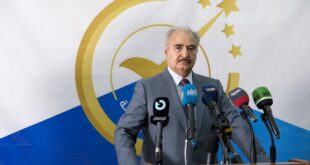 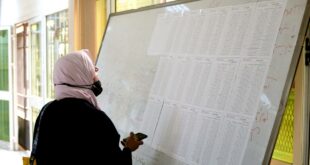 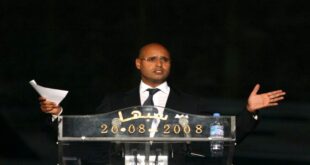 Elections scheduled for Dec. 24 are now uncertain because of haggling among Libya’s political factions. …