TEHRAN (Fars News Agency)- Iranian President Mahmoud Ahmadinejad extended his congratulations to Pakistani government and nation on re-election of Pervez Musharraf as the country’s president for a third term.In his message, Ahmadinejad stressed Tehran’s enthusiasm for the further expansion of mutual ties between the two countries, and expressed the hope that Tehran and Islamabad would witness accelerated growth in their developing relations and cooperation, a statement released by the Presidential Press Office said. 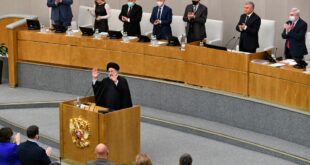 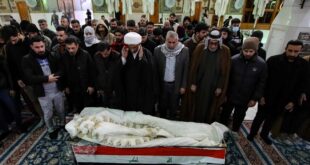 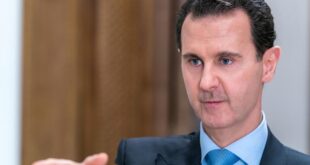