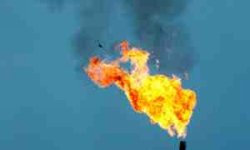 TEHRAN (FNA)- A delegation of Iranian Oil Ministry officials and experts is due to visit Ashgabat to discuss and reach an agreement over the price of Turkmen gas supplies to Iran in 2009.

Northern Iran, which is far from the national grid, meets a major part of its needs through an inter-state gas pipeline put into operation in 1995 from Korpej field in Turkmenistan to the city of Kord-Kuy in Iran.

The stop of Turkmen gas supplies to Iran played a domino effect as Iran was consequently made to cease exports to Turkey, and Ankara was obliged to reduce exports to Greece and Europe.