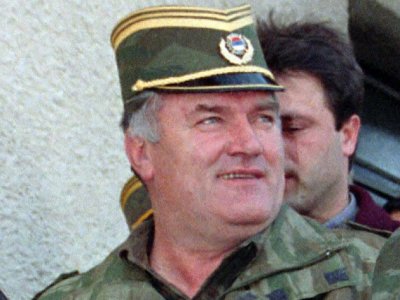 Serbian security services are still on the hunt for The Hague defendant Ratko Mladic. They came across information that he vacationed in Montenegro and are looking into the details, the Vecernje novosti daily writes.

– The renegade general spent 15 days at the Montenegrin coast, in Rezevici in 1997. He rented out a 2-storey house, while he ordered his body guards to stay and sleep in a tent in front of the villa – sources of the Vecernje novosti claim.

Mladic was guarded by over ten people, but the renegade general did not allow them inside the house.

According to the security agency report, Mladic was planning to stay for a longer period, but in the end, his vacation lasted 15 days.

– The Montenegrin authorities became rattled when they found out that Mladic was on their territory. The general sensed danger and fearing possible arrest, he suddenly ended his summer holiday and went back to Belgrade – the sources claim.