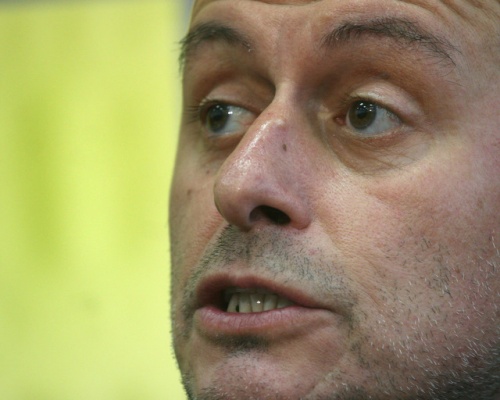 Anders Fogh Rasmussen, the Danish prime minister, appears set to become the new Secretary-General of NАТО, following a private agreement by the leaders of Britain, France and Germany to back his candidacy.

In a move that would place Mr Rasmussen at the centre of the west’s drive to win the war in Afghanistan, Gordon Brown, UK prime minister, Nicolas Sarkozy, French president, and Angela Merkel, German chancellor, have reportedly agreed that the 56-year-old Dane should become NATO’s chief diplomat.

The agreement leaves out Solomon Passy, Bulgaria’s candidate to be the next Secretary-General of NATO.