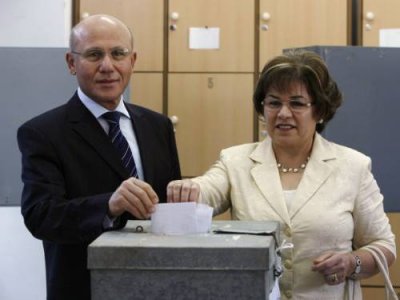 Turkish Cypriots held general elections on Sunday in a vote likely to boost hardliners and complicate efforts to resolve the long-running division of Cyprus, a threat to Turkey’s European Union accession bid.

Just under 162,000 people are voting in parliamentary elections in breakaway northern Cyprus, a sliver of territory only Turkey recognises. Polls have signalled victory for the National Unity Party (UBP) which advocates a tougher line in reunification talks with Greek Cypriots.

Peace negotiator Mehmet Ali Talat will retain his leadership of the mini-state whatever the results of the election, but his allies, who now control parliament, may be replaced, giving Talat less room for manouevre in talks.

The east Mediterranean island has been divided since a Turkish invasion in 1974 triggered by a brief Greek inspired coup. Greek Cypriots represent Cyprus in the European Union, and say they will not allow Turkey to join the bloc as long as the island remains divided.

Talat, whose own tenure as president expires in April 2010, said the winner of Sunday’s poll should not disrupt peace negotiations.

“A government in (Northern Cyprus) that seeks to scupper the talks will also be harming Turkey’s EU accession process.” he told Havadis, a Turkish Cypriot daily.

Talat and Greek Cypriot leader Demetris Christofias have been holding U.N. sponsored peace talks since September 2008. Diplomats regard both as moderates.

The basis of the talks is reuniting the island as a bizonal federation, though the UBP says it wants a rethink of the process.

“We have our own state, and our main duty is to maintain and strengthen our state,” UBP leader Dervis Eroglu was quoted as saying in Sunday’s Zaman, a Turkish newspaper. Polls show his UBP party maintaining a 15 point lead over Talat’s allies, the Republican Turkish Party (CTP).

“Everything will be easier if it is universally accepted that we are a nation and that we have a state,” Eroglu said.

That position is a non-starter for Greek Cypriots, who say they will never recognise sovereign independence of the north. 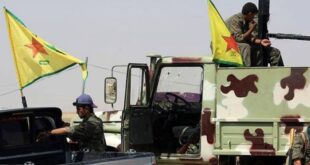