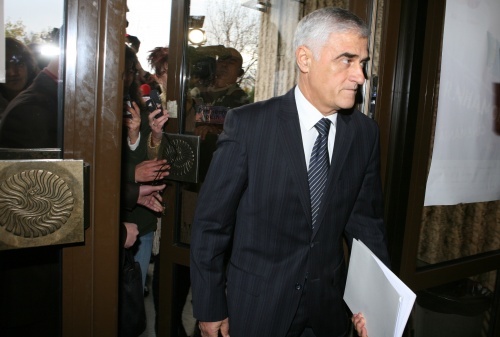 Petar Dimitrov, Bulgaria’s Minister of Economy and Energy, has stated that Bulgaria’s economy will not improve until the rest of Europe shows signs of recovery.

“More than 60% of Bulgaria’s GDP depends on the European market. And if the crisis in the EU is not over, it would be an illusion to hope that Bulgaria would make progress all by itself,” Dimitrov said, cited by Bulgarian National Television.

Dimitrov added that “the European Commission has forecast that the two least affected countries by the global financial crisis will be Bulgaria and the Czech Republic.”

Dimitrov concluded; “I hope that the first trimester of 2009 was the hardest period for Bulgaria, because it was the time when tourism came to a standstill and construction works were frozen. We hope that the Bulgarian economy will revive in the second and third trimester of this year, that business, construction and tourism will mark steady progress.”