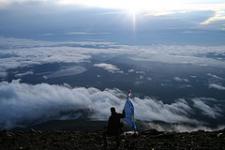 The first Japanese ambassador to Kosovo, Akio Tanaka, is preparing to take up his post in the newly independent nation.

In a Wednesday letter to Kosovo President Fatmir Sejdiu, Japanese diplomat Akio Tanaka said he was honored to assume the post and vowed Japan’s continued support. Serbia’s Beta news agency quoted Sejdiu as saying that “the citizens and institutions of Kosovo will forever be grateful to Japan for the significant support, both during the war and during the post-war period of the country’s recovery and strengthening of democratic institutions.“