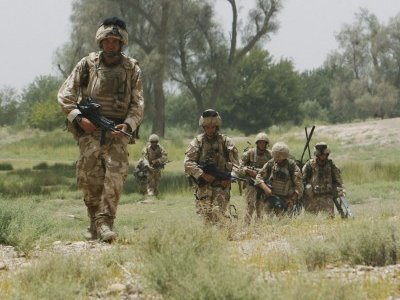 Montenegro’s parliament approved on Tuesday a plan to send 40 soldiers to join NATO peacekeepers in northern Afghanistan, the country’s first ever participation in such a mission.

“A squad and medical personnel will be sent at the start of the next year, while two officers who are due to join the German command are going to leave between September and October 2010,” Defence Minister Borislav Vucinic said.

Twelve opposition members of the 81-seat parliament voted against the deployment, sceptical of Vucinic’s assurance that they would be safe “in a low risk area”.

“There are multiple risks,” said Vasilije Lalosevic of the opposition Socialist People’s Party. “Beside internal conflicts and Taliban attacks, that area is also known as an opium production paradise.” Montenegro, already member of NATO’s Partnership for Peace programme, wants to seek full NATO membership, but opinion polls show popular support at only 35 percent in a land hit by NATO air strikes in 1999, when the coastal republic was still partner to Serbia in the Yugoslav federation.